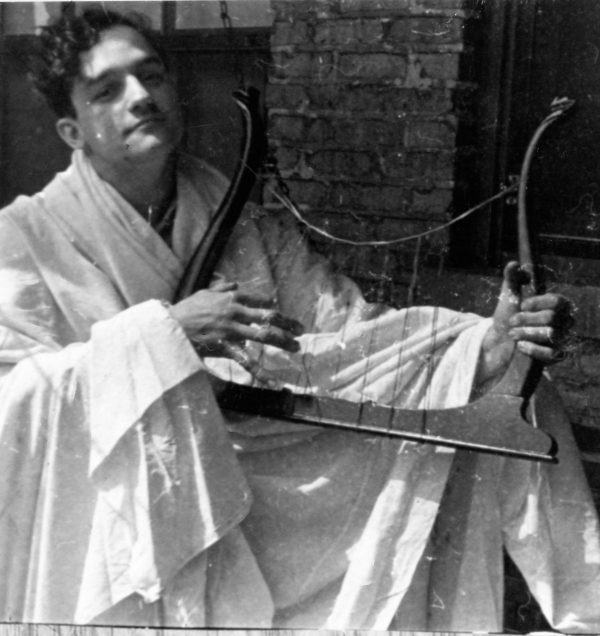 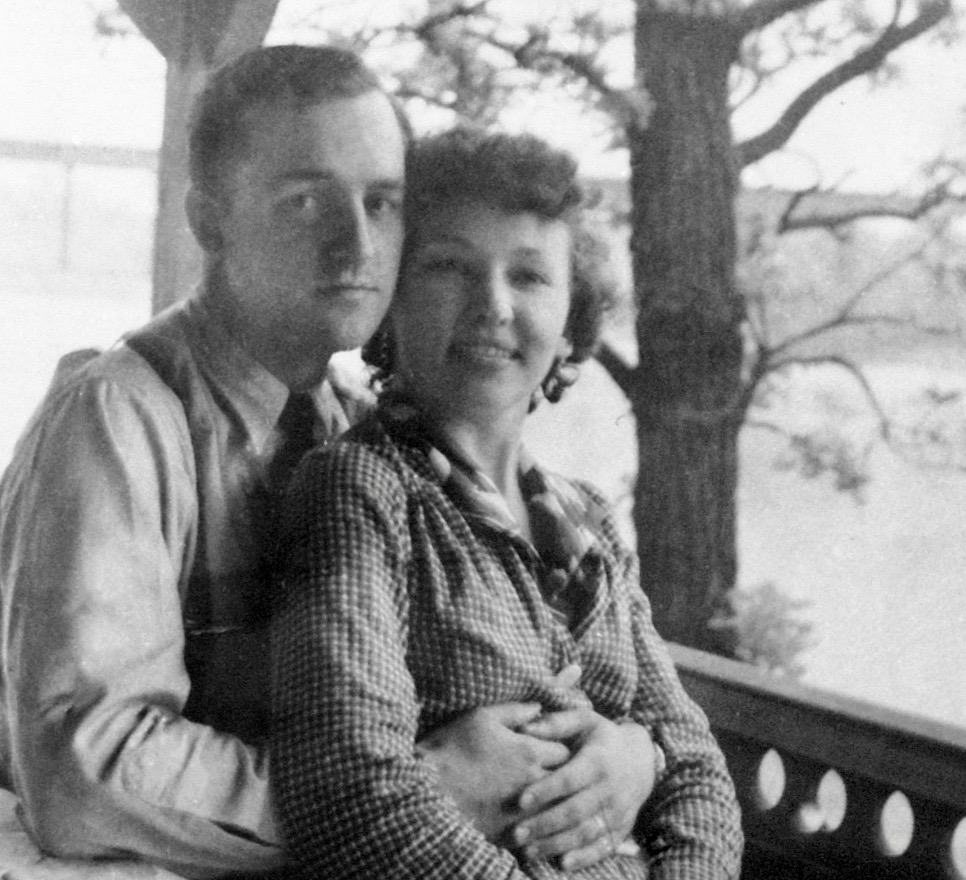 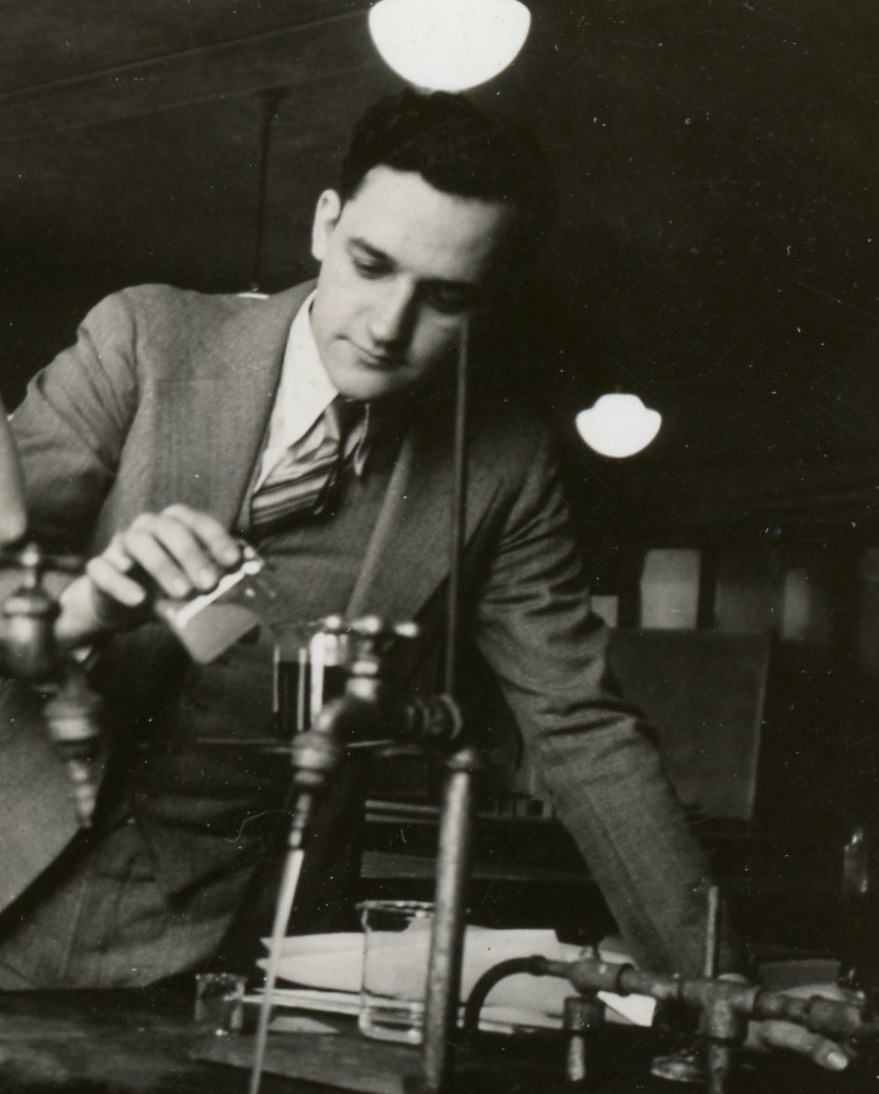 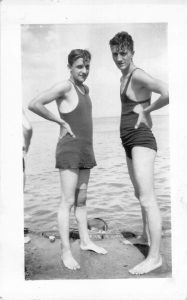 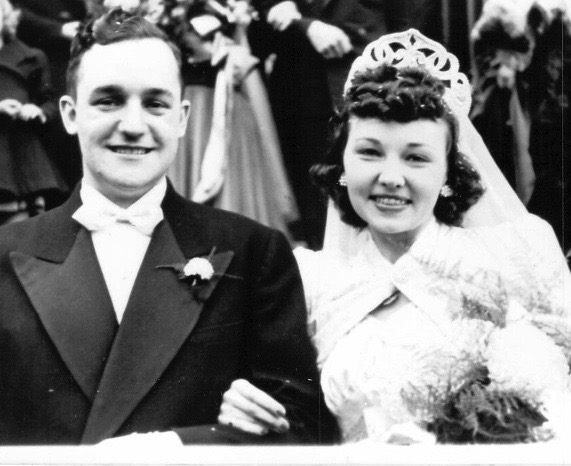 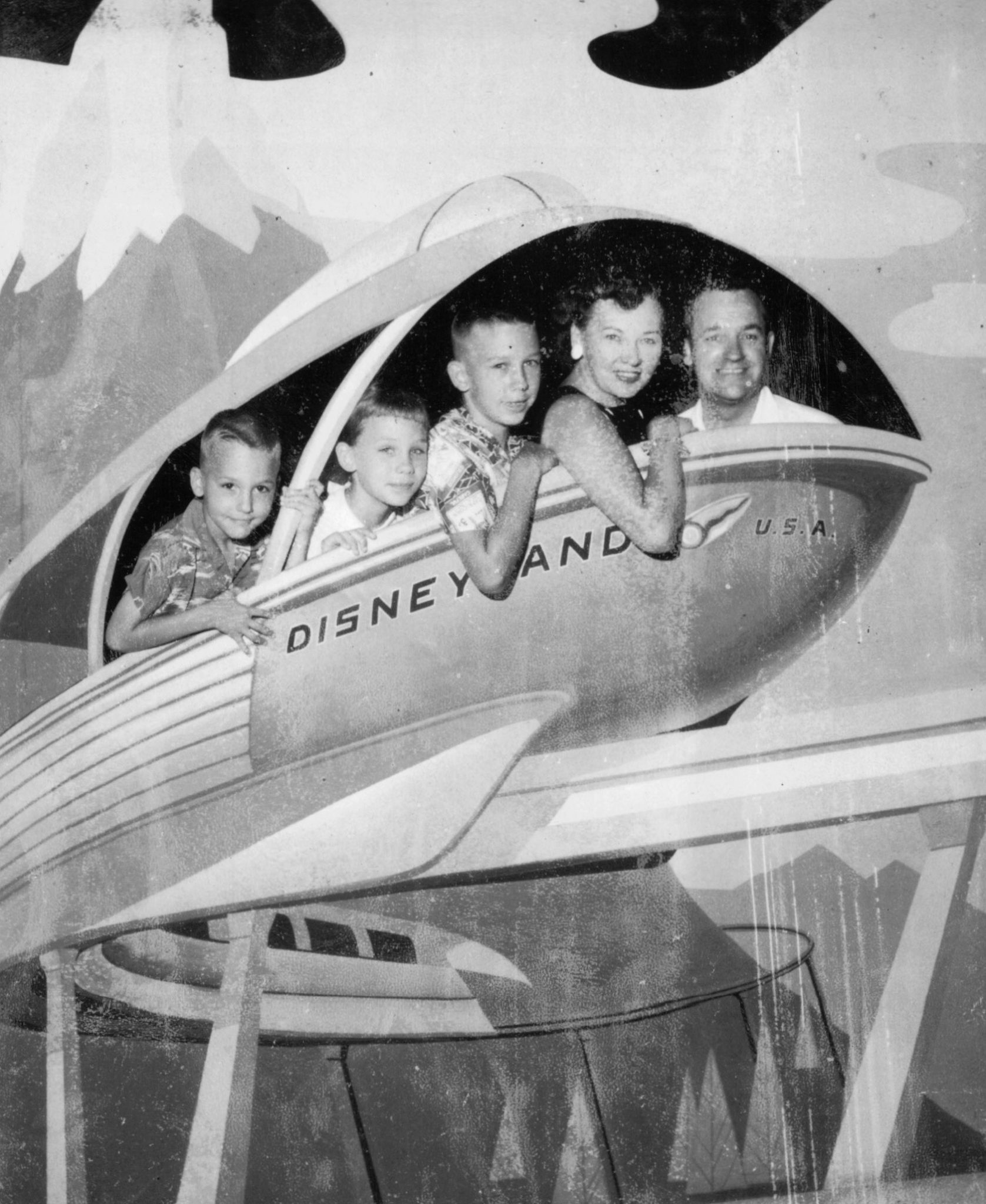 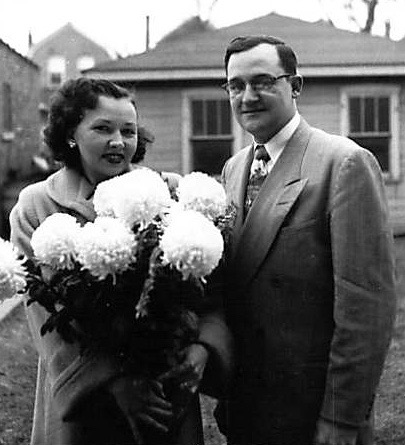 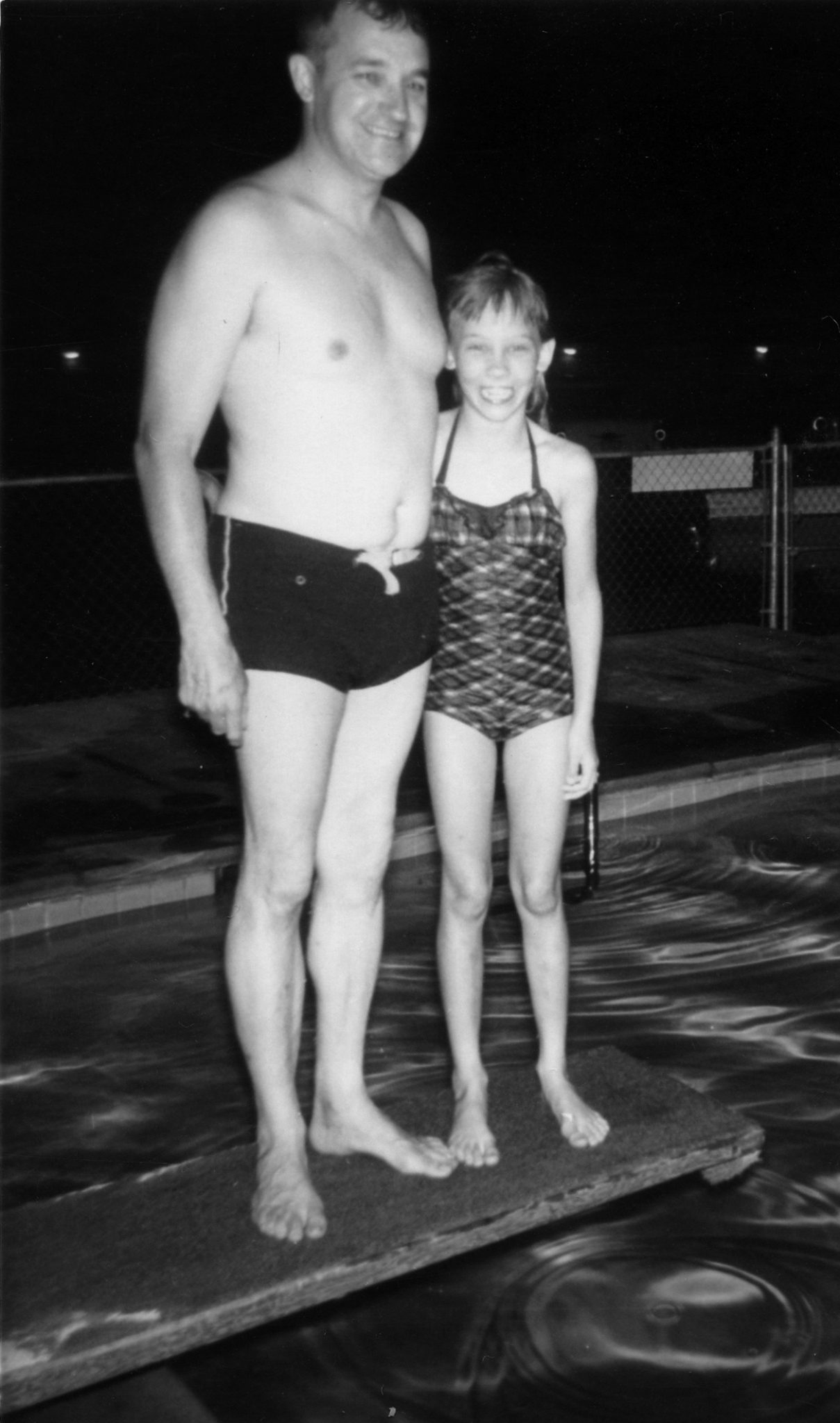 Dad and I after swimming lessons. I traveled to Enid, OK with him on a business trip, 1958

What a wonderful man and you bring it all to life today.

Thank you so much for reading! Merry Christmas! Linda

you are so fortunate to have all those memories and family photos to back them up!

I do feel very lucky. Thanks for reading! Linda

That a beautiful tribute! And I love all the photos!

Thank you for reading, Annette. Sorry I was so slow in acknowledging your kind words! A belated Happy New Year!

Redlined was my favorite book read in
2019 and was thrilled to attend the
presentation at the Freemont Library.
It answered many questions since I too lived in Garfield Park right by the GP
Conservatory in the forties. My grand-
parents lived there until 1959 when
they passed on in Jan. and Dec.
Please answer me, Linda. I love
that you wrote that book. Muriel
Pearson in Grayslake.

Dear Muriel,
Thank you so much for your wonderful comment, Muriel, and I apologize for this late reply. I’m so happy to hear that “Redlined” resonated with you. I’ve heard from many people who grew up in the Garfield Park area and how the book brought back so many memories of that area and era. I loved reading your comments. Thanks for reading and writing to me.