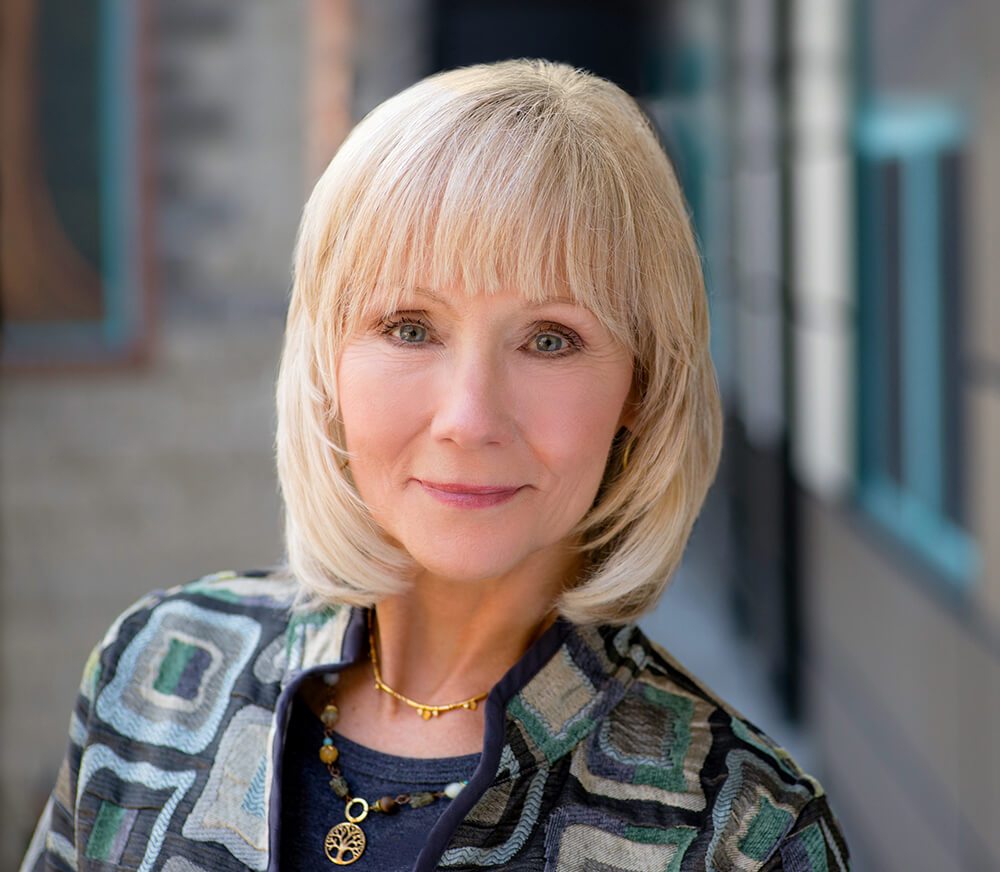 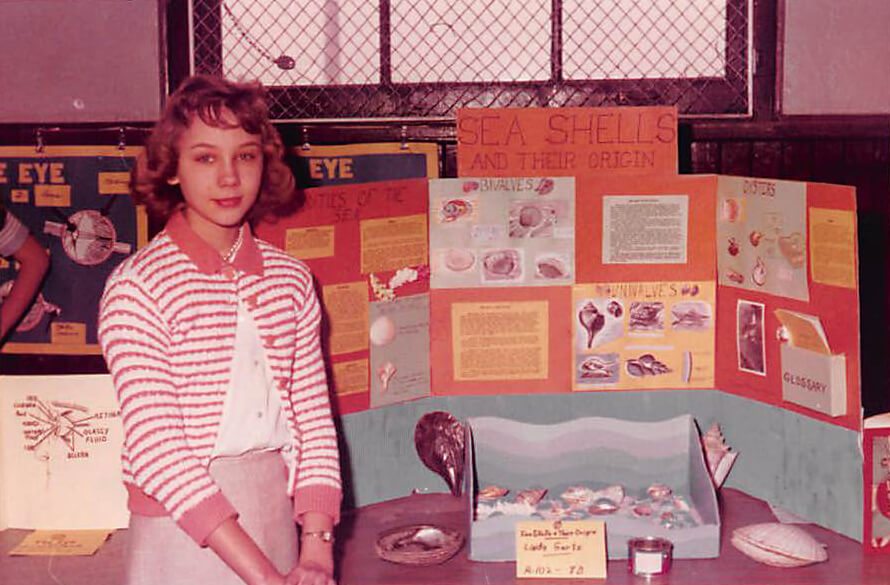 Linda was born and raised in Chicago’s West Garfield Park neighborhood, where she attended Tilton Elementary School and then Luther High School North (LHN), where she met lifelong friends she still hangs out with today.

Her random choice to major in German at Northwestern University opened the door to a year of study abroad at the University of Munich. (Decades later, she’d use her German to translate scores of letters she found in the archives.) A year after graduation, she returned to Northwestern to earn her M.A.T. (Masters of Arts in Teaching).

Linda taught in Chicago and Winnetka, the latter known for its child-centered curricula. It was all a blast, but after nine years of teaching, she was eager for a new challenge. After lots of searching, a video class hooked her on pursuing a career in television production. She started networking to get a foot in the door. 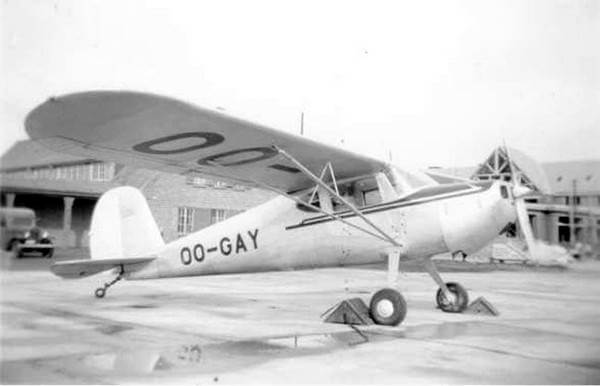 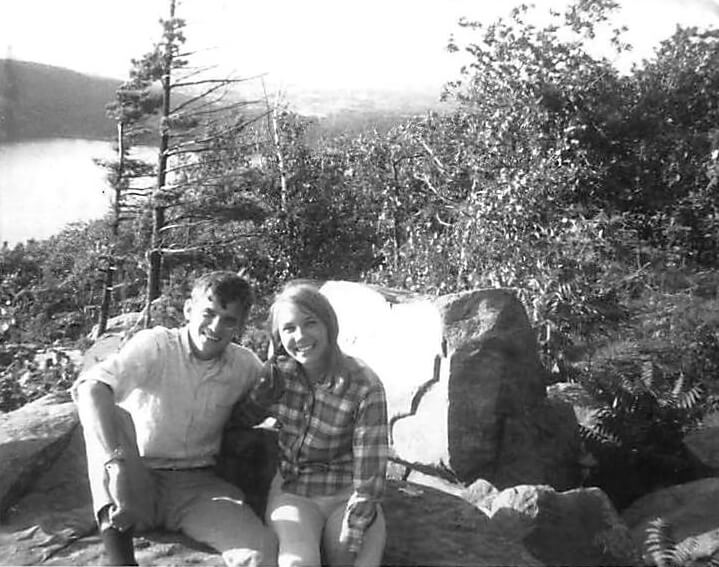 She earned her private pilot’s license at age 26 (when she’d try just about anything), and later, with her best college buddy and their husbands, raced J-24 sailboats on Lake Michigan. She and Bill (pictured with Linda above) still sail with these same friends.

Linda’s yearly camping trips with the family to Devil’s Lake State Park in Wisconsin and the exciting road trips her Dad planned for the family made her a lifelong fan of travel and the outdoors. She’s backpacked in the Sonoran Desert, Colorado, and the Pacific Northwest.

Gardening has been a part of Linda’s life since she collected seeds as a little girl from her parents’ “four-o’clock” plants or helped dig up dahlia bulbs in fall and replant them in the spring. She now has lots of room to garden and likes planning the spaces and moving plants around to find their “happy” spot.

Like all writers, she reads as much as she can, both fiction and nonfiction (especially loves memoir). 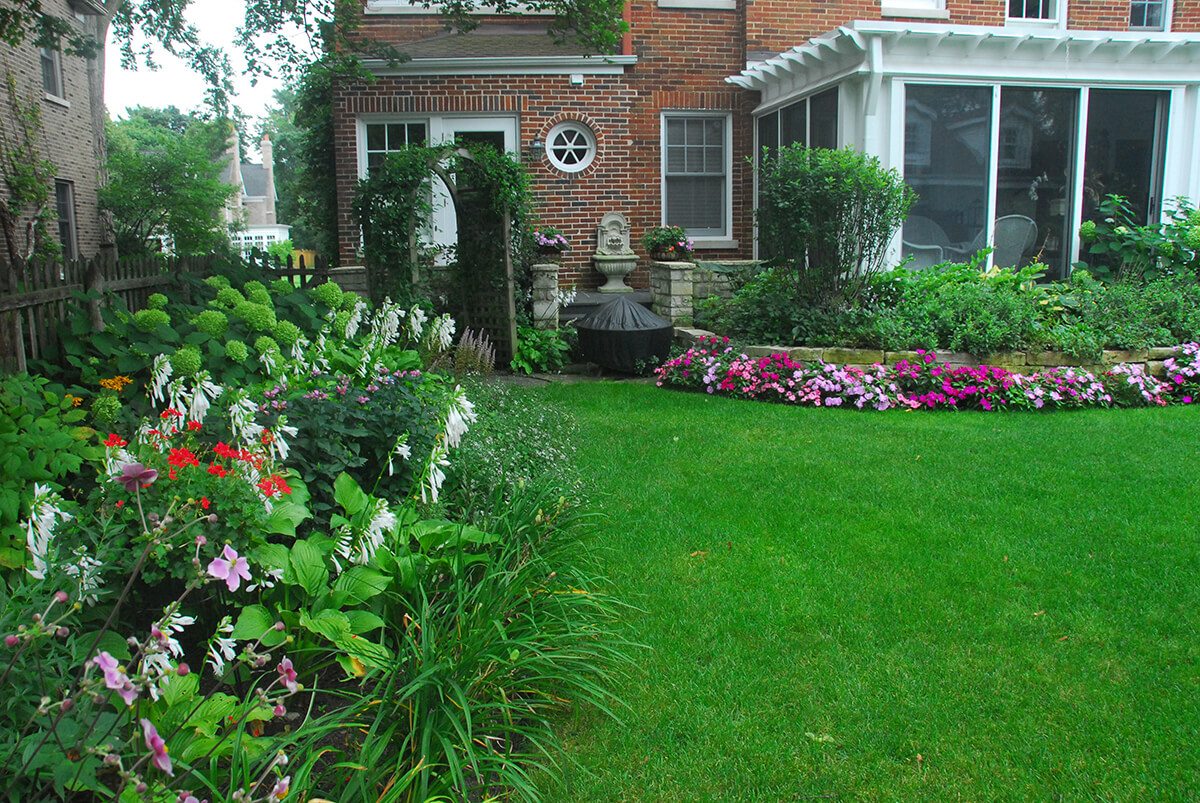 Redlined was inspired by the trove of long-hidden family diaries, letters, photos, documents, (and so much more), which she discovered in her parents’ attic after their deaths. Once she began reading, she was instantly gripped by the power of her family’s words to take her into the minds and hearts of each family member. Every new detail she learned fueled her quest to discover what forces had undermined her parents’ marriage and fractured her community. The result is Redlined. 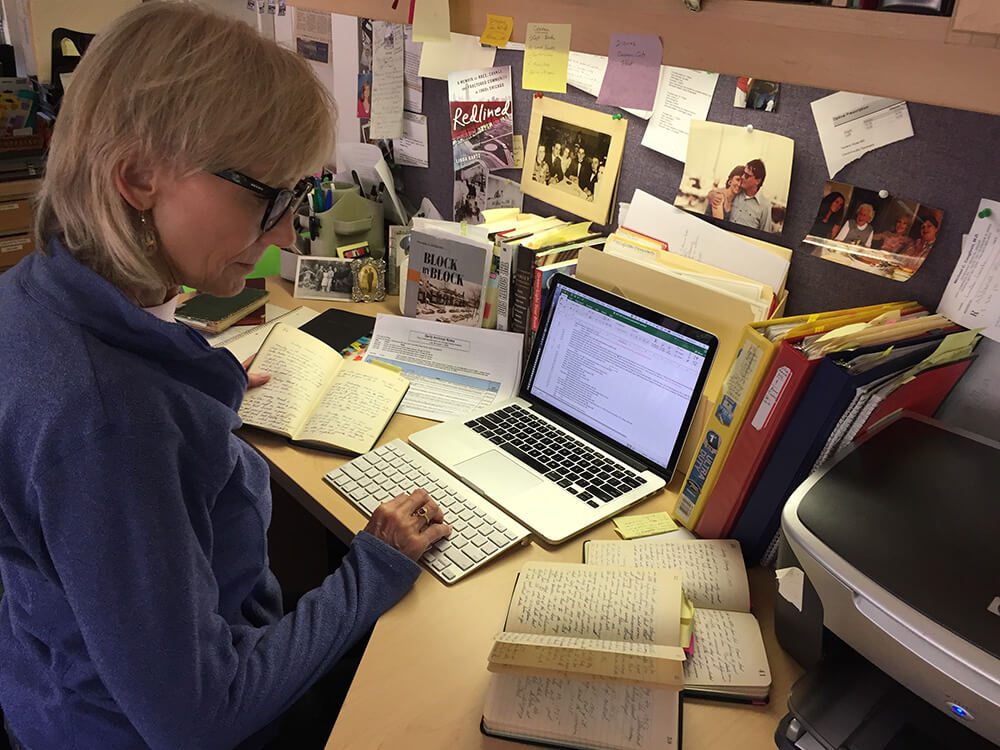 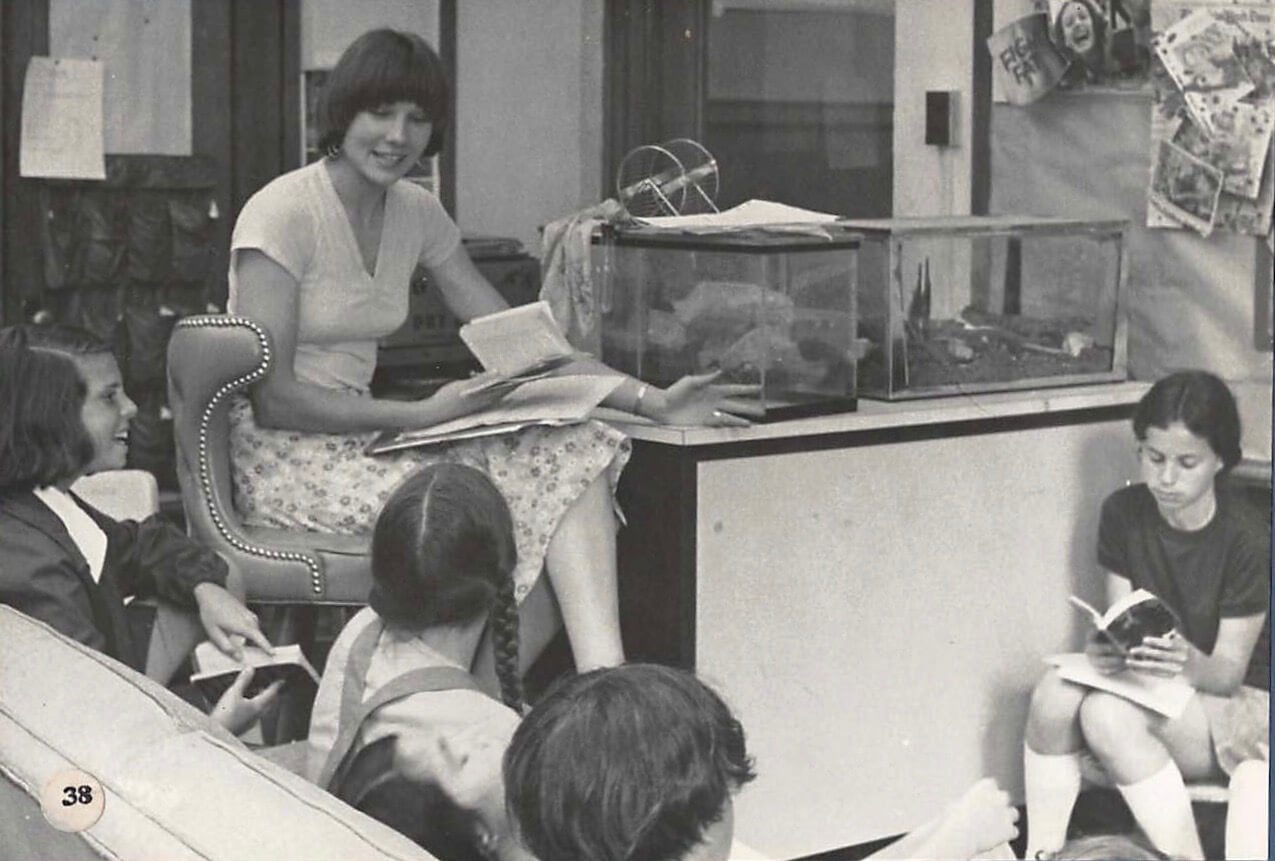 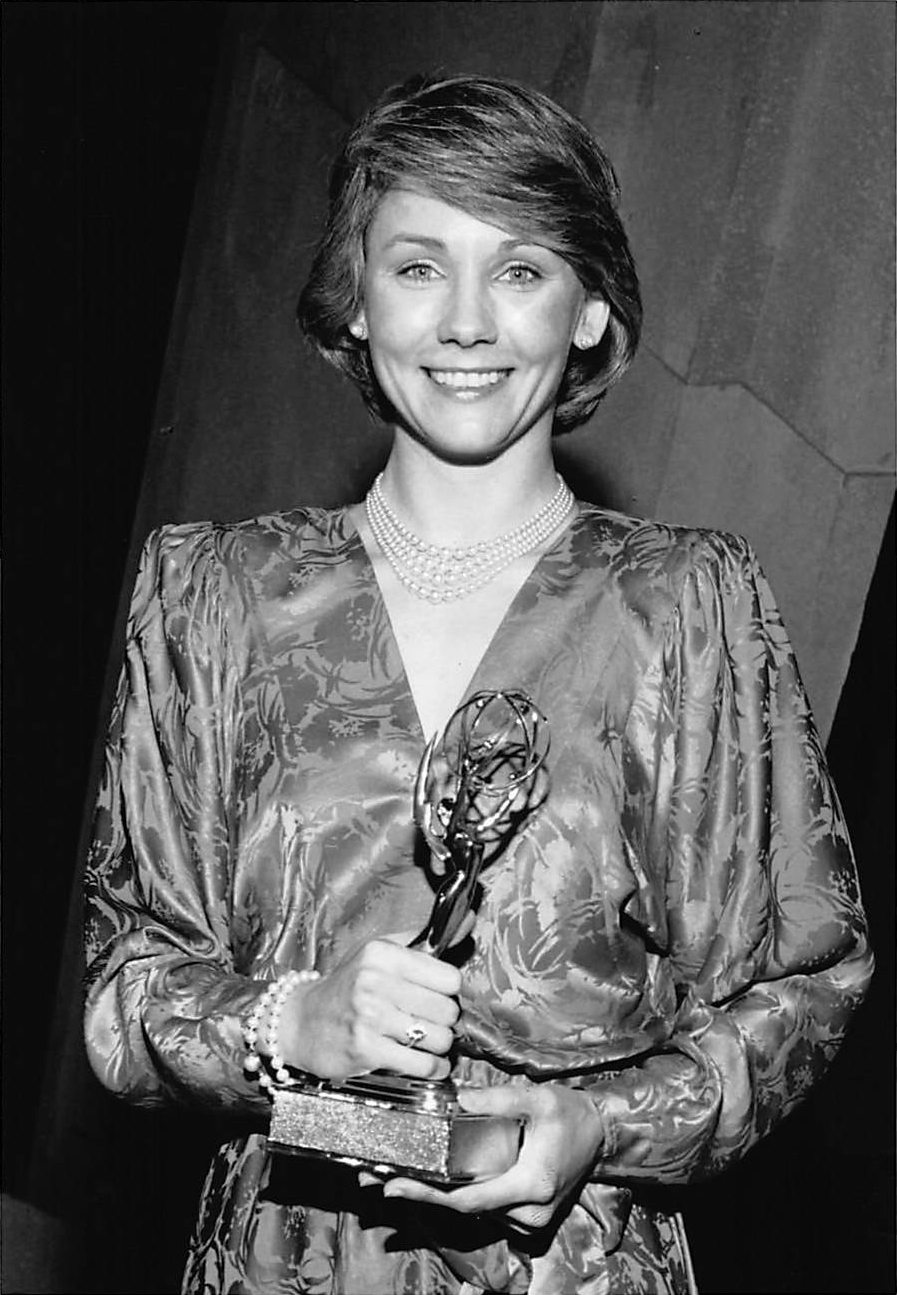 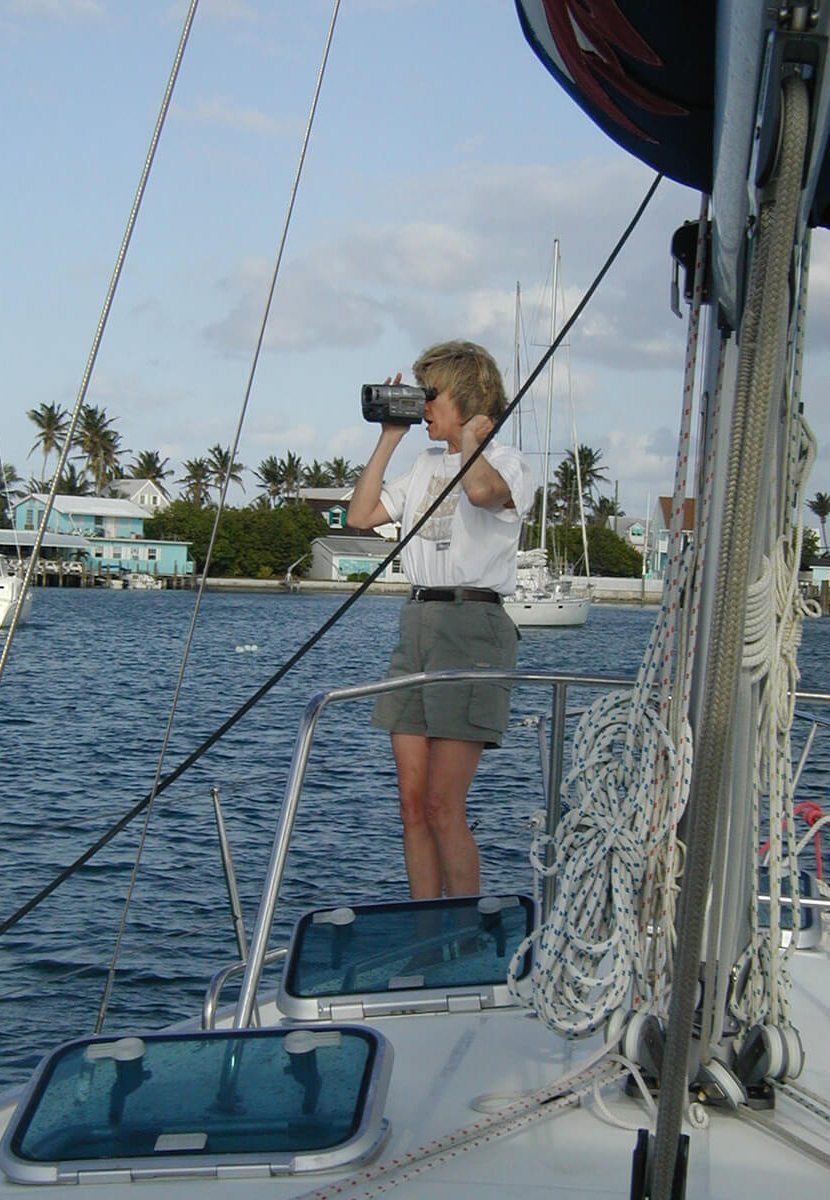 Since then, Linda has worked for all the major TV networks in Chicago, mostly on documentaries but also producing magazine pieces and consumer segments for the local ABC 4 p.m. newscast. Her productions have aired on PBS, ABC, CBS and Investigation Discovery Channel, syndicated nation-wide.

Her educational videos include Begin with Love, hosted by Oprah Winfrey and Grandparenting, hosted by Maya Angelou.

Linda has published articles and essays in literary journals, online, and in local and national magazines and newspapers, including The Chicago Tribune. 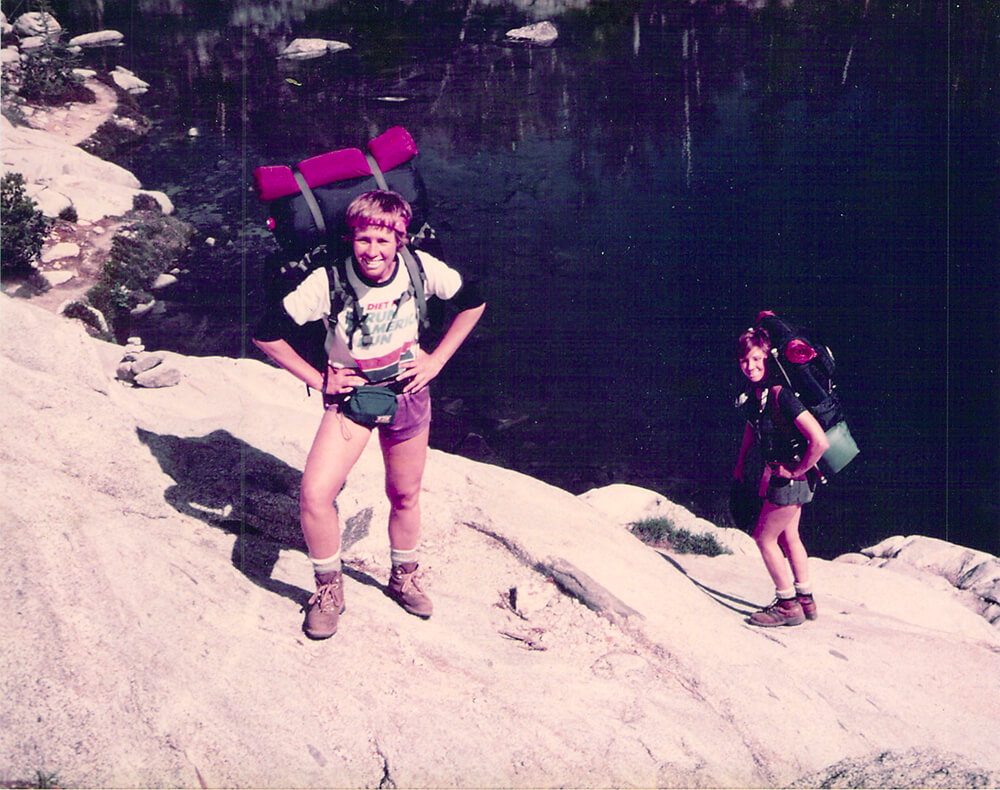 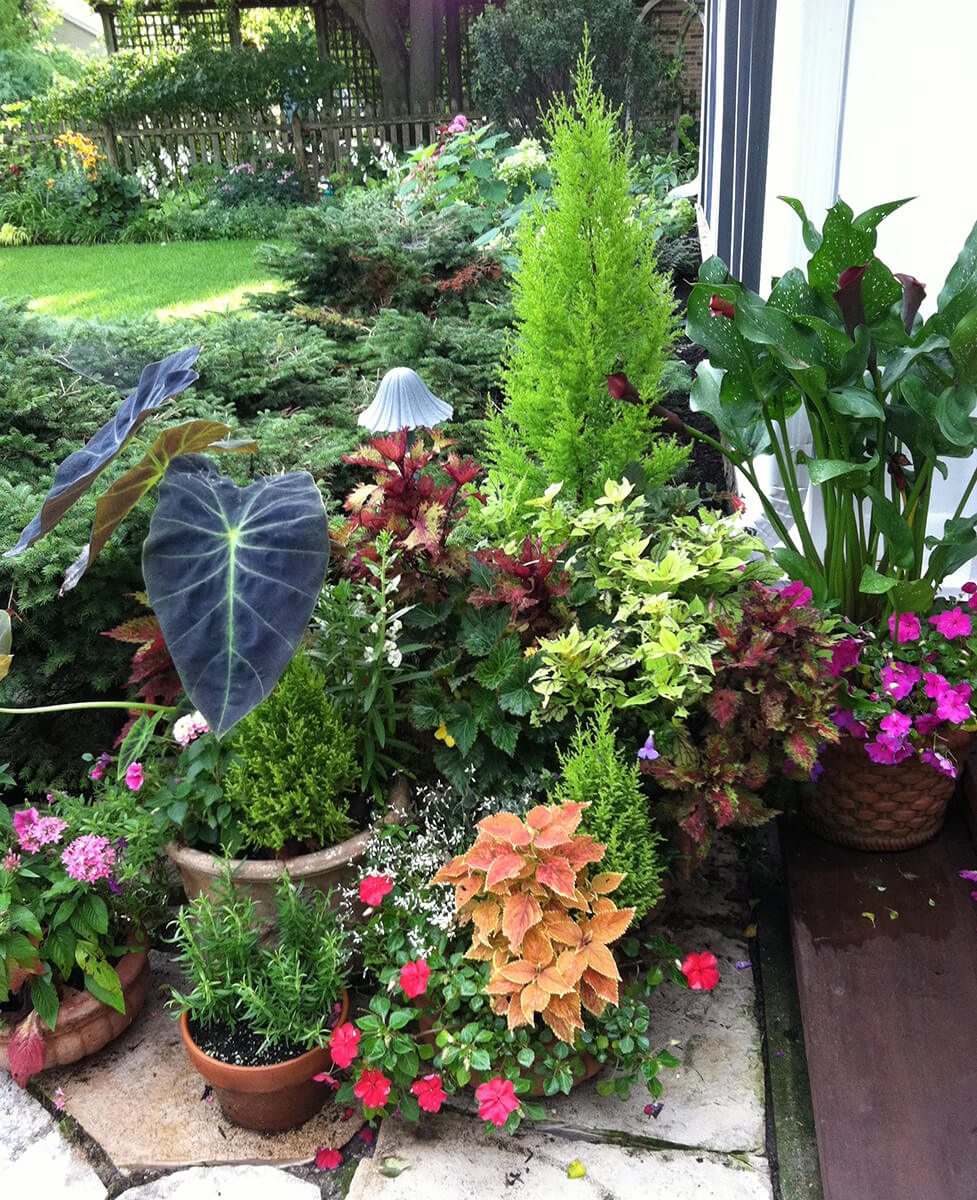