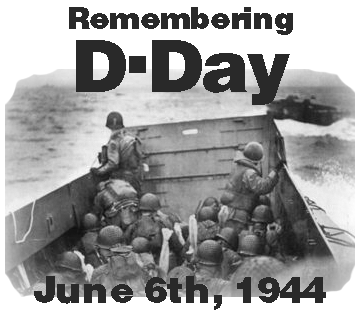 Seventy years ago today, June 6, 1944, the largest seaborne invasion in history took place: D-Day. About 6:30 a.m., 24,000 British, US, and Canadian airborne troops landed on the beaches of Normandy. Thousands of young men lost their lives there, and their sacrifice eventually helped the Allies win the war.

But without the efforts of the Allied forces, softening up German targets for months prior, D-Day couldn’t have been successful. The Allied air forces played a crucial role in the success of the invasion. “The 12,000 planes of the Allied air forces swept the Luftwaffe from the skies, photographed enemy defenses, dropped supplies to the resistance, bombed railways, attacked Germany’s industries and isolated the battlefield.” (D-Day Fact Sheet)

On this date in 1944, my uncle, and thousands of other young men, were preparing for their future role in the air war. This letter, written by my uncle five days after the invasion, makes note of D-day — and the coincidence that it happened to occur on the same date as his father’s, my grandfather’s birthday. His final note shows his confidence in the future based on the Normandy invasion.

In his preparation to become a navigator in June, 1944, my uncle is facing struggles of his own in the military — ones that he believes “threaten his existence.” Frank’s best efforts to study are being thwarted, and he’s failing his exams. He pours out his anguish to his parents. The family, will, in turn, respond to his frustration with full-fledged support in future letters

On this day, when we remember one of the twentieth century’s greatest battles, and the men who fought it, we can also remember every man (and woman) who served in the armed forces during World War II. Many, like my uncle, struggled to gain the knowledge they would need to fight in the air war that would be so crucial to victory. Thanks to them all.

I’m worried about my course here. I failed another examination and I can’t figure it out. I try so hard I work too slow and never finish my examinations. I don’t know what to do. I’m standing here helpless and just watch the bad marks go down. This is the third examination I have failed now and I’m sure my instructor isn’t going to stand by and say nothing. This is practically all I have been thinking about these past days. I can’t write letters or eat right now because of it. It’s a constant threat to my existence. I don’t understand why I can’t work as fast as the others. If I work fast I get mixed up and can’t do anything right. 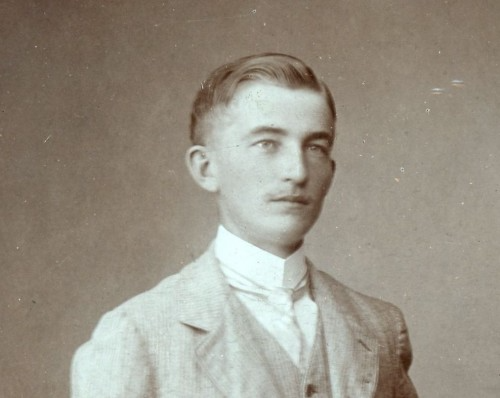 I’m feeling O.K. again physically! Tick bites are all gone and my ankle is much better. I went swimming yesterday and found a swell outdoor pool in San Antonio. It’s as large as Walend Pool in Chicago and is in the shape of a race track. At first my ankle bothered me but I soon forgot about it and had a good time.

I tried to buy Dad another rose bush for his birthday but you can’t get anything you want in Texas. I hope he liked the present I sent him. I know he can use it.

I’m sending you our church bulletin from the camp chapel for the past 2 Sundays. I hope you enjoy looking at them. We have a young Chaplin who is a Baptist but all the Protestant religions are gathered together for one sermon. He has an interesting subject prepared every time you go to one of his sermons. Well I’ll have to run now to get dressed for the usual Sunday parade. So

till I write again I’m always

P.S. Wasn’t it strange how D Day came on Dad’s birthday? It won’t be long now.