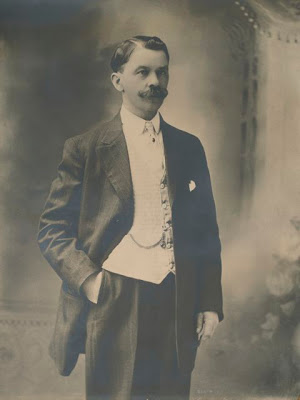 John Koroschetz, my mom’s father, received his Certificate of Naturalization on November 6, 1914 (below). John had divorced his Austrian wife, named as Carolina,  four months earlier. Yet this certificate still notes he has as wife, but with a different name, Charlotte:

Name and residence of wife: Charlotte resides in Austria

…and reading this document is the first time I learn the names and ages of my maternal grandfather’s first children, my mother’s half siblings, and therefore, my half aunts and uncles. 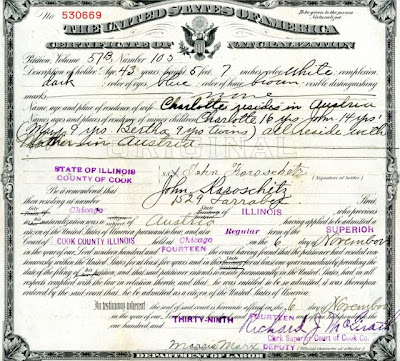 All are certainly long dead, and even their children, my half first cousins, are probably dead, or very old.

Some questions arise out of this document:

1. Why is Charlotte/Carolina still listed as his wife, even though he finalized his divorce from her in July?  Is it because it would have been unseemly to list children without a wife?

2. Carolina or Charlotte? The fact that the eldest daughter is named Charlotte leads me to believe this is the correct name. Did the bureaucrats just write down any name starting with a “C” or perhaps they couldn’t read John’s handwriting? Is it possible John purposely gave two different names? That seems far-fetched as he wanted to become a citizen and wouldn’t want to jeopardize that process, but who knows?

3,  Did Charlotte desert John and then run away with another man in Austria, perhaps to marry him? If she had deserted John Koroschetz in 1908, (before he left for America), as he claimed in the divorce decree, she was caring for a ten-year-old, eight-year-old, and twin three-year olds at that time. A woman with four young children at the turn of the twentieth century didn’t have a great many options for making a living, especially with four children in tow. She would have needed a man to survive.

4.  Did Charlotte file for divorce in Austria, claiming John had deserted her? One day I hope to search out more information about these half-siblings of my mother, of whom she never spoke until very late in life and in whom she expressed no interest. Zero. 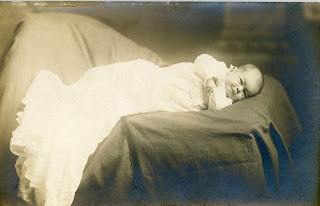 The Year 1914 turned out to be significant in other ways for my family. Just a month prior to Grandpa Koroschetz’s naturalization, a baby was born who would eventually marry John’s yet-to-be-born American daughter, my mother, Lillian. My Dad, Fred Gartz,  was born October 10, 1914. See Happy Birthday Dad and GGG Grandpa)

But the joy of that birth was tempered by a death. By the time John became a naturalized citizen, World War I had been waging since the first official battle in July, 1914. My Dad’s mother, Lisi’s younger brother, Samuel Ebner, had been killed in The Battle of Galizia (see The Fallen, Part I) in August, 1914, at the age of twenty. It wouldn’t be the last time in my family’s history that the grief of death and the happiness of birth co-mingled.

Next week, John Koroschetz and Louise Woschkeruscha find each other and marry, almost two years after John’s divorce.

Your grandfather could have applied for naturalization while still married. The divorce could have then occurred. Therafter, he was naturalized based on information that was filed with the INS earlier.

Fascinating..I just found cousins after age 70 on my mother’s side(she died at 29 and there was an estrangement when my dad remarried.)
I have 30 plus cousins,my husband’s folks were both only children so he has zero!