HAPPY VALENTINES DAY TO ALL ACROSS THE DECADES! Here’s an adorable valentine, February 14, 1942, from Lillian Koroschetz to Fred Gartz—before they were married. Love is timeless. (Scroll down to see all sides.)

Now and then I like to share some of the amazing finds I was able to uncover in my sleuthing through the archives. This Valentine is one of them.

No Valentines for victims of Marjory Stoneman Douglas High School

But today is also a sad day of remembrance for all the valentines that won’t be given or received from the victims of the Marjory Stoneman Douglas High School shooting one year ago today.

My heart goes out to the families of those beautiful young people murdered and to the survivors who fight on for better gun control – and that includes in our cities. In my former neighborhood off West Garfield Park, some of the highest number of gunshots were recorded just blocks from where I grew up, where redlining and blockbusting did their insidious work together of segregating our country.

Gun control to protect students in all communities

If we’re going to celebrate today as a day of love, let’s work to have reasonable gun laws that protect children (and adults) in schools like Marjory Stoneman Douglas, and schools in neighborhoods like Chicago’s West and South Sides. 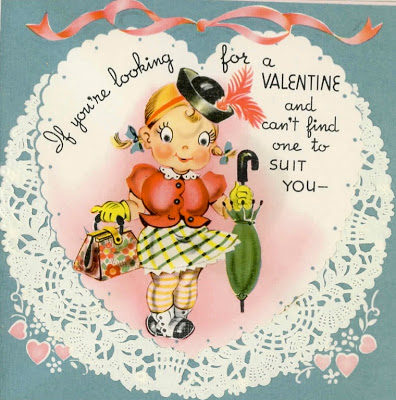 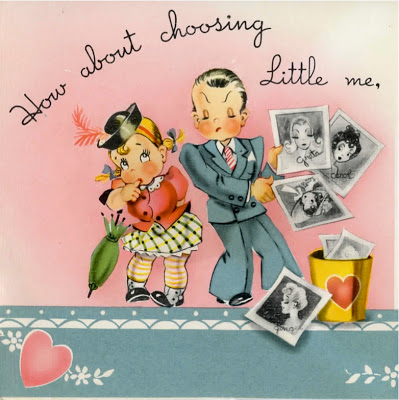 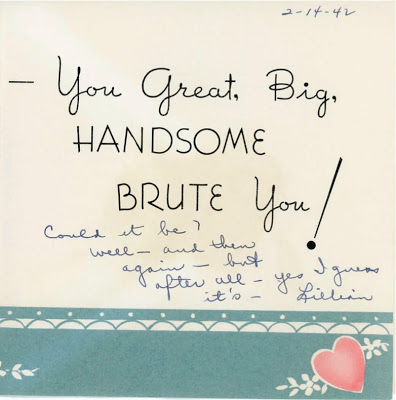