Harriet Tubman-a woman for all seasons

The choice of Harriet Tubman for America’s $20 bill thrills me because it acknowledges two under-represented groups in our country: women and African Americans. 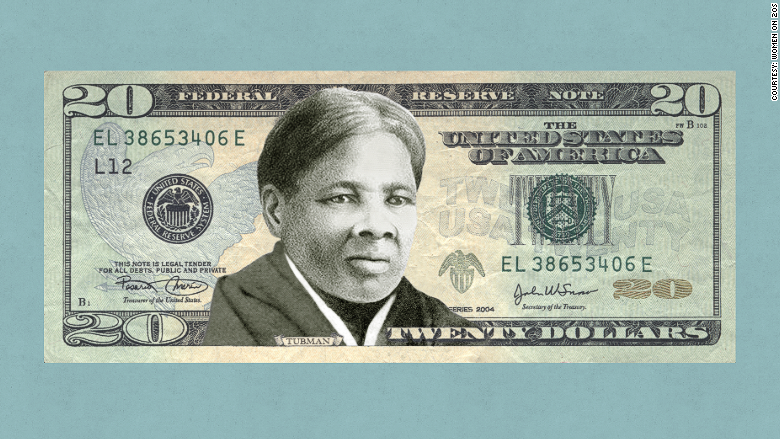 When the face of Susan B. Anthony, a champion of women’s rights, was emblazoned onto a one dollar coin, back in 1979, it was doomed from the start. The size was too similar to a quarter, and people were accustomed to a paper dollar bill. 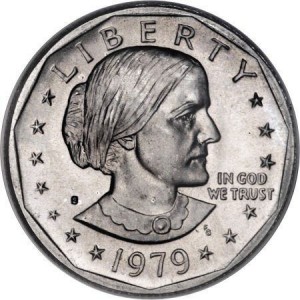 Sacajawea, the brave Shoshone woman who acted as an interpreter and helped guide Lewis and Clark, was tried next as the face on a dollar coin. That minting flopped too.

Choosing Harriet Tubman for the twenty-dollar bill puts the image of a black woman of significant historical importance to America on a significant bill—one which just about everyone carries and uses. Maybe many Americans who don’t know who she is or what she did might take a few minutes to google her name and learn about her bravery and toughness.

Here’s a good Washington Post Article to start: “You have no idea how hardcore Harriet Tubman really was.”

When I was a kid attending George W. Tilton School on Chicago’s West Side back in the 1950s and 60s, I think we learned the name of Harriet Tubman, but little time was spent on black history. It was very different for my sons, who went to school in Evanston, Il, a diverse community where the high school is about 30% black (16% Hispanic, 4% Asian, 40% white, and about 5% who identify as two or more races).

Martin Luther King’s birthday in January and Black History Month in February are big deals here––and were––when my boys went to school. Kids did research into black history, King’s “Dream” speech was turned into plays or used to prompt students to write their own “dream” poems.

For a couple of years at my sons’ grade school, one African American couple held a school gathering during the holiday season to explain the meaning behind the symbols of Kwanzaa and why they chose to celebrate it along with Christmas. The activities they planned and the knowledge they passed on enriched our school’s families, both black and white.

By putting Harriet Tubman’s image on the twenty-dollar bill, we’re acknowledging a brave woman of color, who fought tenaciously for the freedoms Americans always espoused––but denied to blacks for so long. Her face will be front and center in our monetary transactions—and just might encourage many to learn more about this moving force in our nation’s history

Such a fine, well-written, enlightening post, Linda! Thank you!

Lynette! How nice to hear from you so soon after my post. Thank you for your kind words!